We are looking forward to a great 2022 season! Please find information about the Hillsmere Hammerheads Coaching Staff below.

If you have any questions for the coaching staff, please visit the Contact Us page or email [email protected] 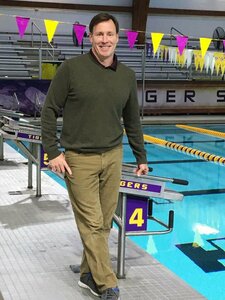 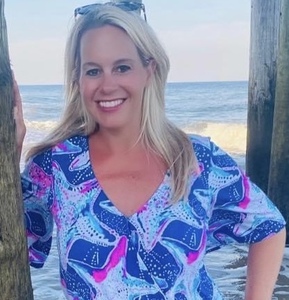 I am looking forward to an amazing summer swim season with the Hammerheads! My family has been very involved in GASL the last several years. I work part-time as a fitness instructor where I teach group dance fitness and strength classes. I have experience with U.S. Masters Swimming, club swimming and coaching in the Prince-Mont Swim League. Prior to raising my three boys, I taught math in the Middle and Upper School at Key School. Let’s go Hammerheads! 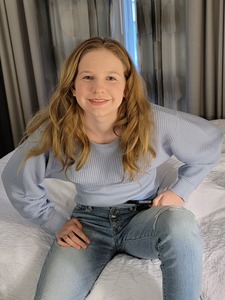 I joined the Hillsmere Hammerheads the summer after I turned 6 years old. I had an amazing first summer and fell in love with swimming. The fun I had during summer swimming made me want to do it all year round. So that summer I also tried out and made the Naval Academy Aquatic Club. I have been swimming on both teams since! I love everything about the water and any future I see for myself will have something to do with water! Besides swimming I am the current Boatswain for Sea Scout Ship 1959 in Eastport, MD, am working towards my 2nd degree Black Belt, and exercise at Fairwinds Crossfit. I am looking forward to helping more kids fall in love with swimming this summer! 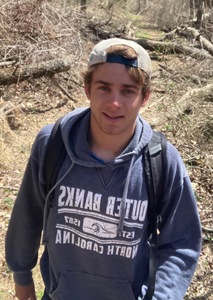 I started swimming for the Hillsmere Hammerheads the summer after my 6th birthday. It was such a great experience that I joined the Naval Academy Junior Club, where I stayed through middle school. In high I swam for St. Mary’s to compete in four conference championships and complete my 12th year on a swim team. I was just graduated from St. Mary’s High School and will be attending The Citadel on a Navy ROTC Scholarship. In addition to swimming I also sail competitively and have coached multiple junior sailing teams. Needless to say, I love The Bay and just about everything to do with it. I am very excited this year to be helping my team and its swimmers improve.

View all
Recent News
List of of recent news posts

You need to declare your swimmer's availability for every meet. Please make sure you indicate if you have a swimmer who is AVAILABLE or NOT AVAILABLE to swim (due to camp, vacation, etc.) by Wednesday before the upcoming swim meet. The coaches will use this to select swimmers for all of these meets and they will select the lineup from swimmers that are marked as "AVAILABLE" (they will assume that if a swimmer is left as "Undeclared" than they are NOT AVAILABLE for that meet).

Download SwimTopia Mobile to receive Team Alerts for weather delays/cancellations, sign up for meets, view your volunteer commitments and swim results, and more.